Although Jeff Civillico is predominantly known today as the top corporate emcee and entertainer working in the meetings and events industry, he has also had a distinguished career as a Las Vegas Headliner.

Jeff produced and starred in his own one-man clean comedy variety show with Caesars Entertainment from 2009-2019. He delighted audiences of all ages at the Imperial Palace, The Flamingo and The Paris Hotel & Casino.

Jeff’s “Comedy in Action” show is highly-acclaimed, having been named: 3x winner of “Best of Las Vegas” by the Las Vegas Review Journal (Best Family Show, Best Comedy Show, Best Bargain Show), one of the “Top 10 Things To Do In Vegas” by Total Vegas Guide, and “Entertainer of the Year” by Vegas Inc. His show also boasts a 5-star rating on Ticketmaster, Yelp and Google.

You can now bring Jeff Civillico’s award-winning Las Vegas Headliner show direct from the Las Vegas Strip to your next event – customized to fit your audience and venue! 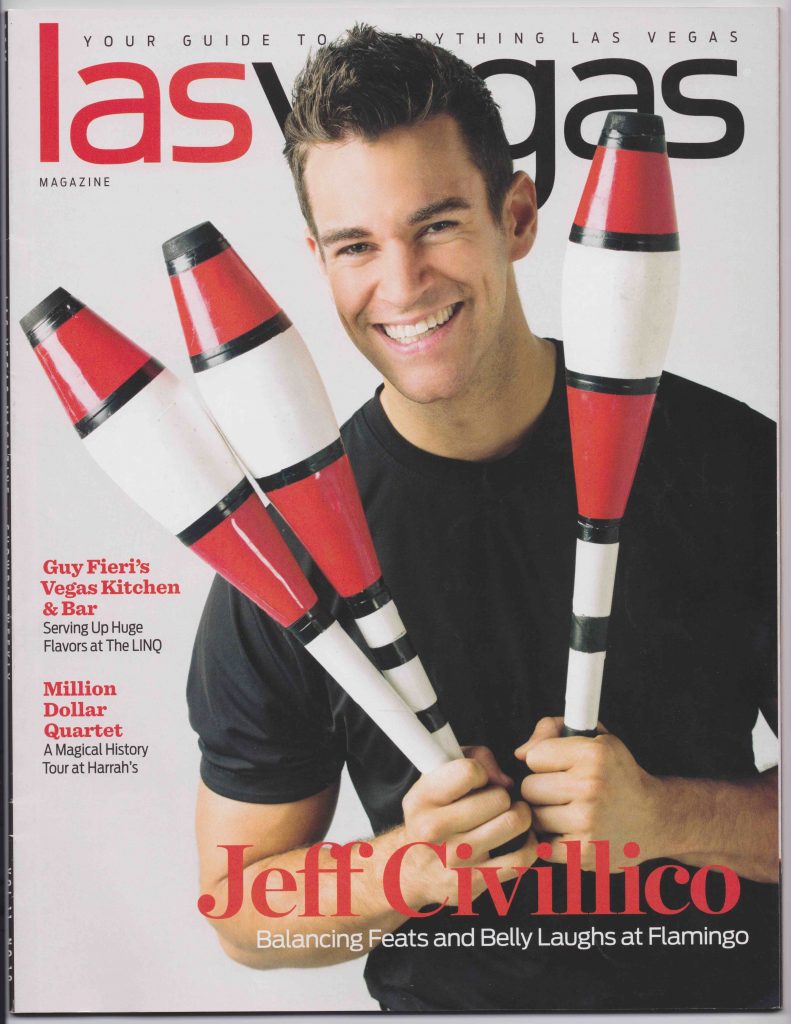 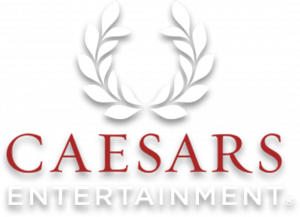 “We are grateful to have such a multi-talented individual as part of the Caesars Entertainment family, as Jeff truly inspires grown-ups to play!” 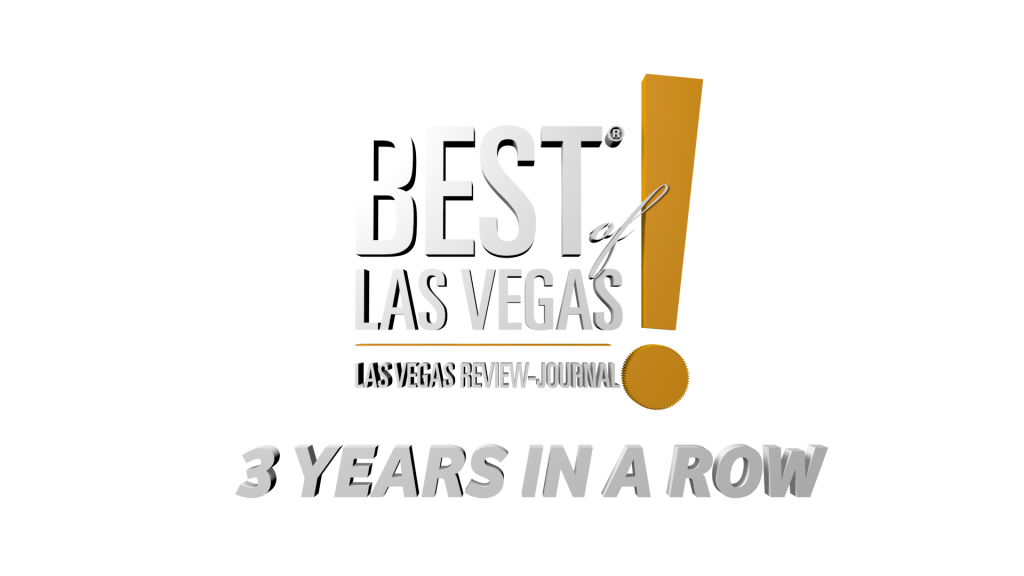 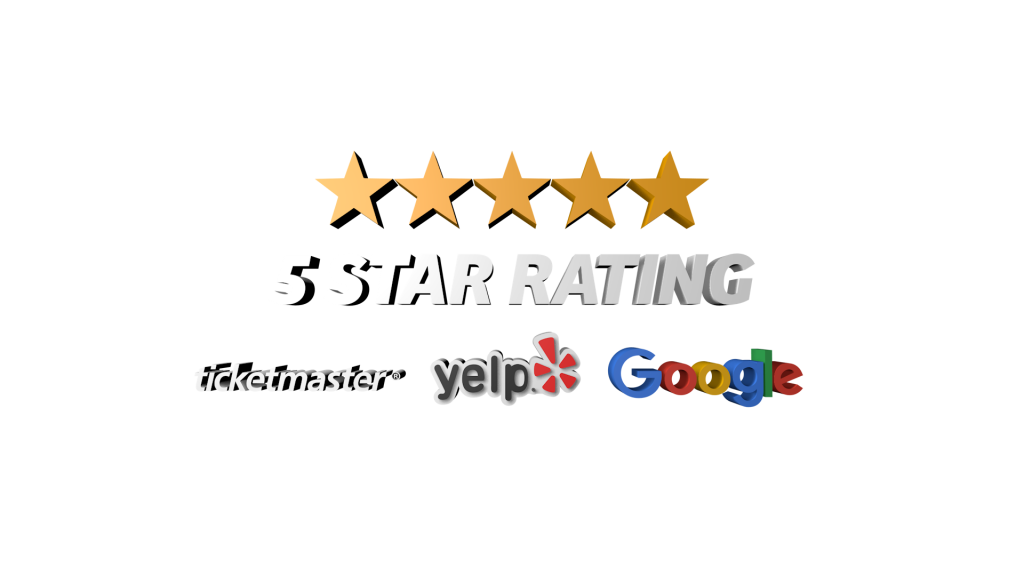 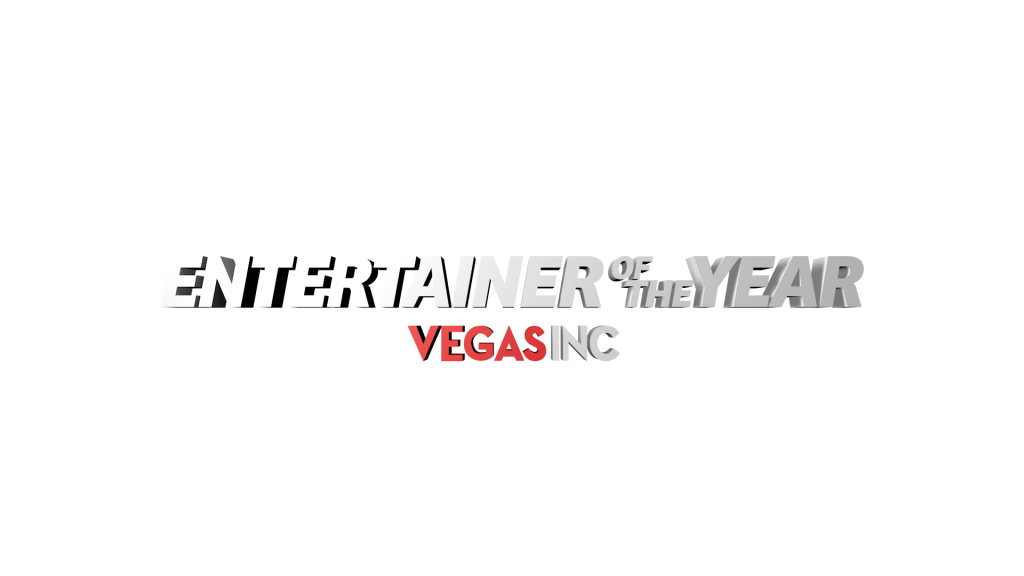 Jeff Civillico is consistently ranked as one of the top professional entertainers and emcees working today. After a decade headlining his own one-man, clean comedy show in Las Vegas with Caesars Entertainment, Jeff now “takes the show on the road” quite literally to corporate events and performing arts centers around the country. He has found great success as a host personality and keynote speaker as well.

In 2021, Jeff was awarded “Corporate Event Entertainer of the Year (USA)” by Lux Life Magazine in their 2021 hospitality awards. He was also given a “Conference Hero Award” by “The Conference Talk Show.” Jeff turns clients into raving fans. View 100+ testimonials on his LinkedIn page. 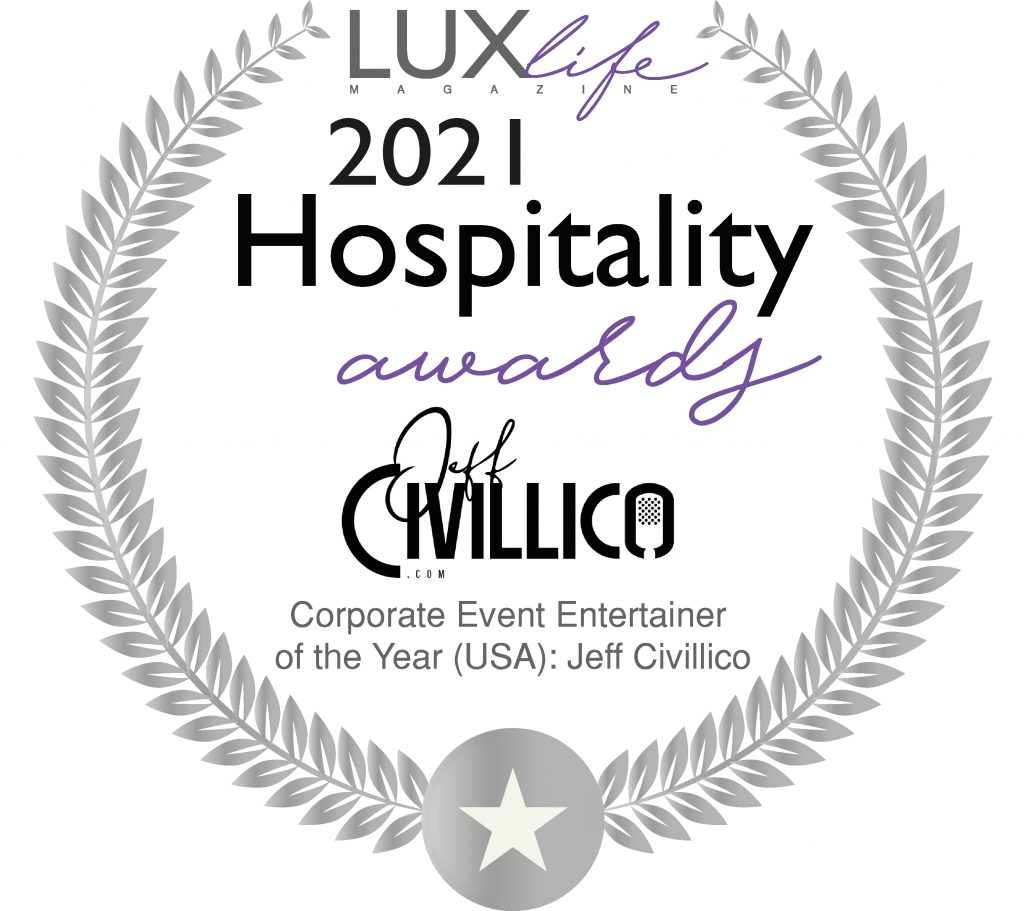 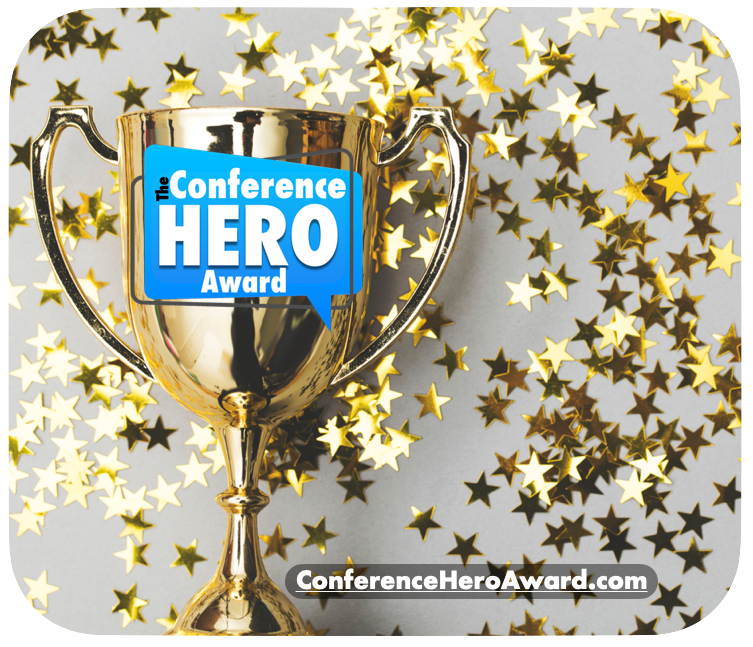