Jeff Civillico provides the credibility, experience, and polish of an established Las Vegas Headliner customized to fit your client, venue, and audience. Jeff has developed his own unique brand of entertainment he calls “Comedy in Action” – a blend of physical comedy, action-packed stunts, and world class juggling / balancing with friendly audience interaction and insane amount of energy! His highly interactive routines provide the perfect backdrop for his presence and spontaneity, allowing him to really “work the room” and connect with his audience. Every show is clean, so there’s never a worry of offending anyone in the audience, or making any volunteers feel embarrassed. 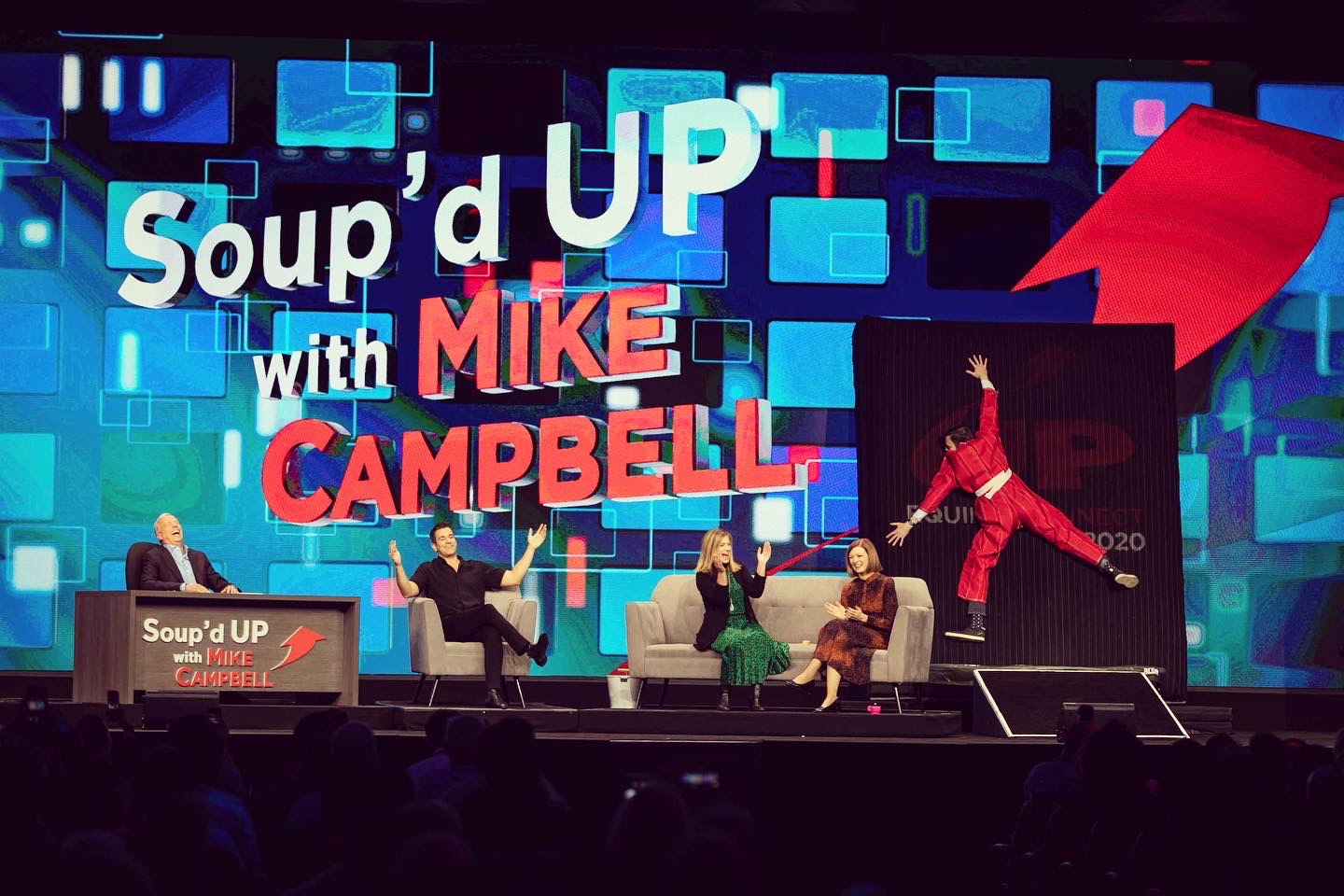 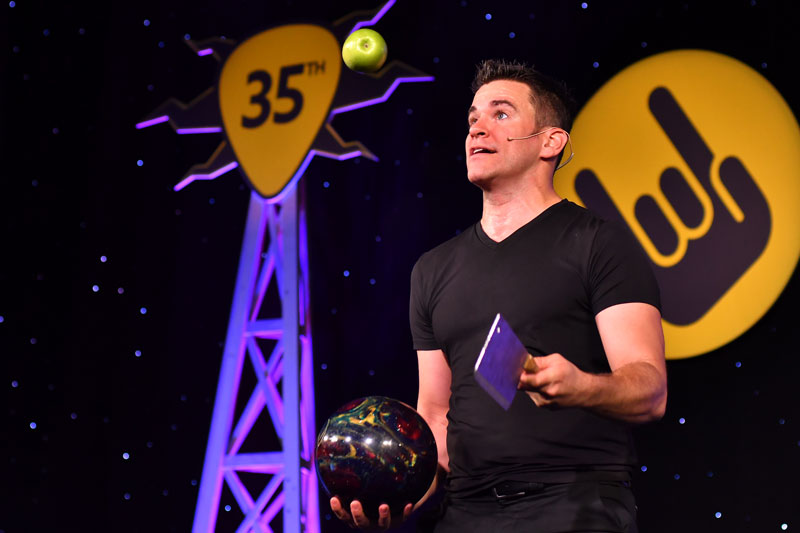 Jeff has been a Las Vegas Headliner with Caesars Entertainment for 10 years now, performing 5000+ shows at The LINQ, The Flamingo, and The Paris Hotel & Casino. His “Comedy in Action” show is highly acclaimed, with an impressive list of accolades that includes: Named 2014, 2015, & 2016 “Best of Las Vegas” by the Las Vegas Review Journal, “Entertainer of the Year” by Vegas Inc, “Top 10 Things To Do In Vegas” by Total Vegas Guide, TripAdvisor’s “Show of Excellence.” He’s been awarded by his fans with a 5-star rating on Google, Yelp, and Ticketmaster.

“Jeff brings his crowd to hysterical laughter through the use of clean comedy and unusual tricks and talents. But what really impressed me regarding Jeff was the connection he made to his audience/our customers. By the end of the evening he made all of our guests feel like VIPs. I would highly recommend Jeff for your corporate event and I plan to use him again in the near future.”

Randy ShanksVice President of Sales – North America, Nutra Blend, LLC
“Jeff’s performance was high energy, engaging and absolutely appropriate for our corporate event. He is an extremely talented performer with a fantastic sense of humor. Jeff did an incredible job engaging with our audience and included many attendees on stage during his acts, which really personalized his performance for Golden Corral. He was a homerun!” 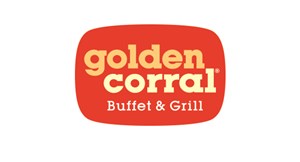 Erika BraunDirector of Human Resources, Golden Corral
“Jeff has a hilariously interactive show that engages everyone in the audience. He got a much deserved standing ovation, and was so impressive that we invited him back for a repeat performance the following year. Jeff’s show was both genuinely funny and squeaky clean. If you are looking for a truly delightful entertainer, you can do no better than to hire Jeff Civillico!”

Richard SoltanOSHA, US Department of Labor
“What a hoot! Jeff performed at our annual Awards dinner and he was extremely well received by our group. They loved the audience participation portion of the act and it was good clean fun for everyone. Jeff is easy to work with and was extremely flexible on our last minute requests. He has a great energy that really brings the show to life!”