Folks, this is not a drill: Live events are back and they are better than ever! How do I know, you ask? Because I just returned from my second event emcee gig in Orlando in under three weeks, at the same exact venue no less! This week, I served as the “fully caffeinated” event host (at least that’s what they called me!) for the Motorola Solution Channel Partner Expo (CPE) 2022.

This event was packed with industry-leading specialists in the mission-critical communications space who tackled everything from ongoing supply chain delays in the midst of global crises to attracting fresh talent in a rapidly evolving workforce. I capped off this insightful event with a trip to my old stomping grounds of Disney Springs, and can’t wait to fill you in on the details!

Much like many other corporations that attempted to plan an event over the past two years, Motorola Solutions was forced to reschedule their Channel Partner expo not once, but twice — first from 2020 to 2021, then from 2021 to 2022. By the time we all gathered at the Orlando World Center Marriott on Monday, February 21, all anyone could say was, “Finally!” I don’t blame them!

As you can imagine, it was a joy to be part of Motorola Solution’s first large-scale, in-person event since the pandemic began as their event emcee. The theme of the expo was Maximum Impact and it was evident in every panel and breakout session. A major thank you to John Rosati, Paul Mora, Karen Hoelscher, Sarah Kohl, and everyone at Motorola for facilitating such a wonderful experience!

Happier to Entertain the Crowd Over Two Sessions

I always like to say that sometimes I’m an even emcee who entertains, and sometimes I’m a corporate entertainer who emcees. For the Motorola Channel Partner Expo, I was the latter. My main role was to be the special guest emcee who could provide entertainment for the audience throughout the event to create a bit of breathing room between sessions.

I was involved in two general sessions during the expo — the opening general session to kick the morning off with a bang and the closing general session to send the audience away smiling. I also facilitated and contributed a few small bits in breakout rooms, like the owner’s session and sales associate session, to keep spirits high between keynote speakers. 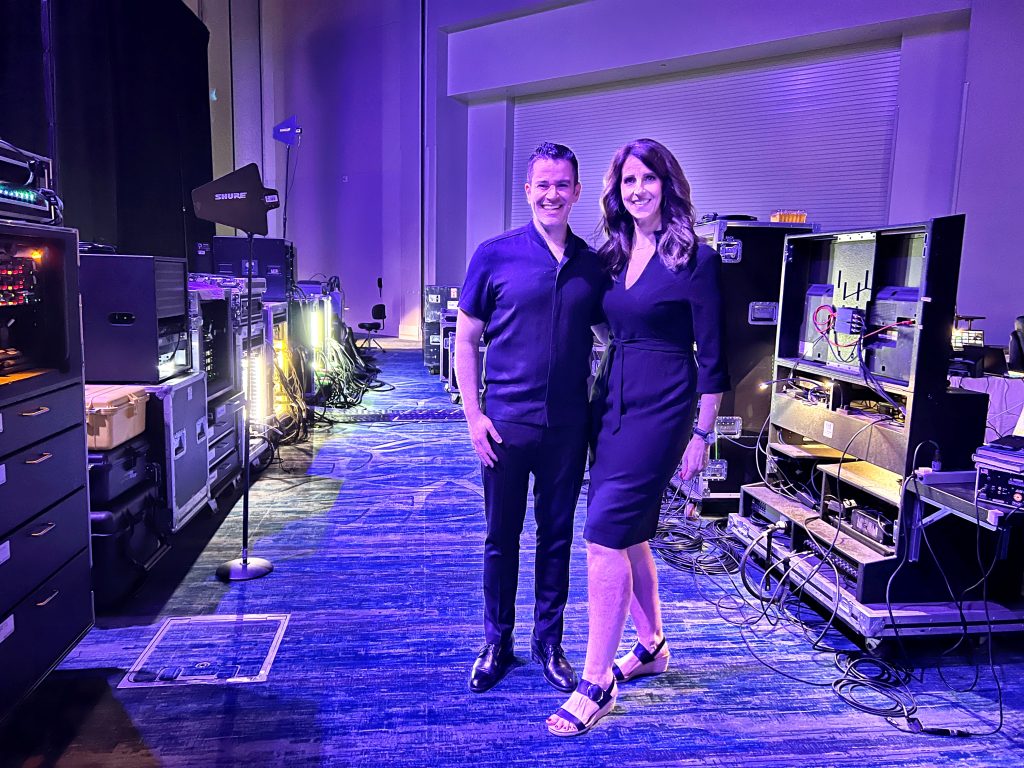 Perhaps the greatest highlight of the Motorola Channel Partner Expo was being able to introduce Carey Lohrenz, an old friend of mine who I frequently bump into on the events circuit. Carey was the first female F-14 Tomcat Fighter Pilot in the U.S. Navy and is a complete and total badass! She’s an incredible Hall of Fame speaker who chatted about leadership and performing under pressure.

Happiest to Return to My Iconic Stomping Grounds

As I mentioned at the start of this article, I’m confident that live events are back in full swing not just because I’m an event emcee but also because I was hired to be the event emcee at practically back-to-back events at the Orlando World Center Marriott! I was just there three weeks ago as the event emcee for Green Compass, literally in the same exact ballroom. What are the odds, right?

The hotel and surrounding property are absolutely beautiful, and I was so grateful to spend my time there in one of the resort’s incredible suites. Once the show wrapped Wednesday evening, I decided to head to Disney Springs (formerly Downtown Disney) to scope out my old stomping grounds. For those that don’t know, I worked as a street performer at Disney Springs from 2006 to 2008. 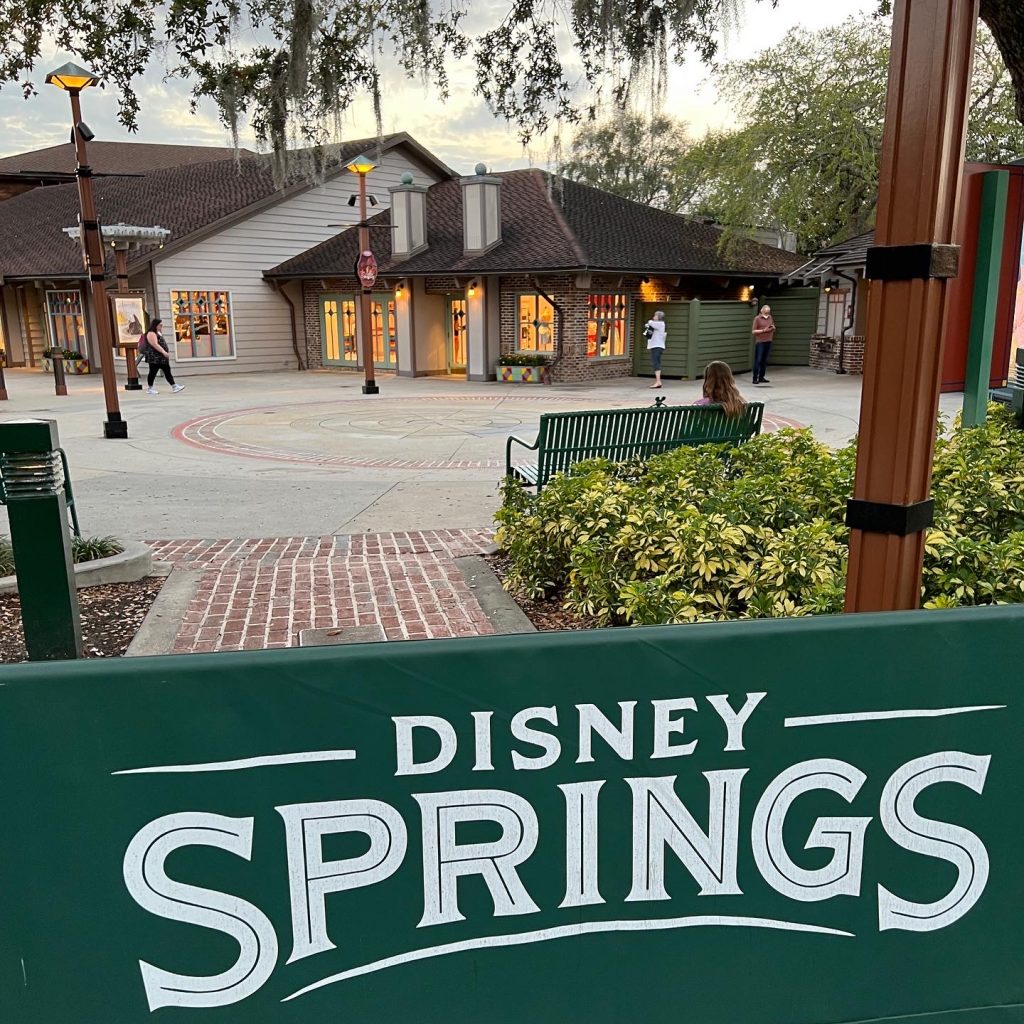 I did countless shows in my 20s right there on those streets — or the “pitch” as we used to call it! — as well as on the big amphitheater stages. I’ve written extensively over the years on how much of an impact performing at Disney made on my development as a performer and on my career, especially as it pertains to my entertainment style and clean comedy. I had to chow down at Wine Bar George just once for old time’s sake!

Happiness is Contagious with an Event Emcee and Corporate Entertainer

This latest trip down to Orlando was truly such a happy time. Not only was I ecstatic to finally get the ball rolling with the Motorola Channel Partner Expo 2022, which had been delayed for actual years, but I was also so glad to be back in the Sunshine State. Truly a fantastic trip from Vegas out to Florida for this latest event emcee role!

Do you have a conference, expo, or awards banquet coming up this year? Shoot me a booking inquiry today to learn how an event emcee can bring this happiness to your next event!