Batman has the Bat Signal. Spider-Man has his Spidey Senses. Me? I have a cellphone… but when Disney Cruise Line calls for a hero, I’m still ready to spring into action! That’s just what happened this past Wednesday, when I received a last minute call that a performer on the Disney Fantasy could no longer join the ship, and the cruise was suddenly down an act.

So, I took the most mystical method of transportation known to man (a redeye flight from Vegas) to reach Fantasy in Falmouth, Jamaica just in time. It was a nice change of pace for this corporate entertainer to play a Disney hero for a few days! Here’s what went down aboard the Fantasy with me as the resident clean comedian.

A Magical Quest to Reach the Disney Fantasy

On Tuesday, May 24, I received a phone call that a performer could no longer board the Disney Fantasy at the last moment. Now, the Fantasy is one of Disney Cruise Line’s finest ships, home to Broadway-quality live shows, fireworks at sea, and the Buena Vista Theatre, a luxurious movie palace. A ship of that caliber deserves a full roster of entertainment!

So, though I never quite pictured my heroic Disney moment to include two suitcases of juggling pins, I was honored to save the day in the nick of time. After a quick redeye flight from Las Vegas to Falmouth, Jamaica, I met the Disney Fantasy at its port to entertain the Musketeers (and their parents!) on board from Wednesday, May 25 through Friday, May 27. 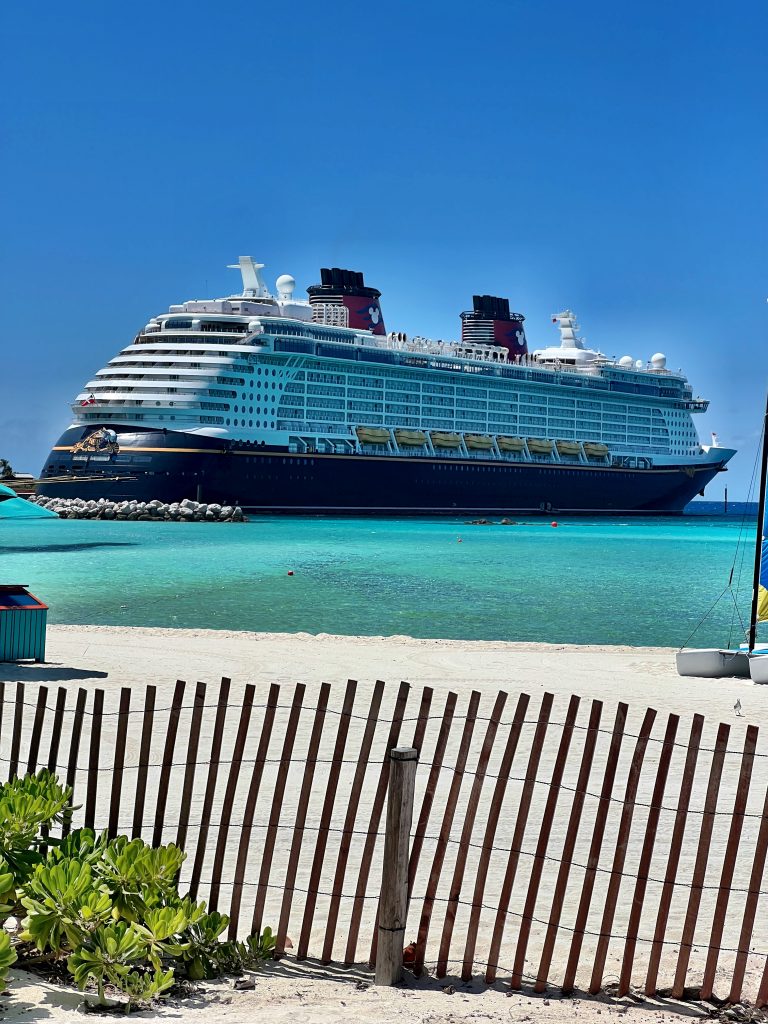 The Power of Dreaming Big and Believing in Yourself

Maybe it’s the salty air, or perhaps it’s Mickey and his pals, but you can feel an instant change in energy as soon as you board Disney Cruise Line. The air is full of excitement — parents overjoyed to give their little ones the trip of a lifetime and kiddos ecstatic to see their favorite Disney character in real life. It’s a truly magical feeling!

Something about this vibe inspires me every time I’m the clean comedian on Disney Cruise Lines. Disney is all about dreaming big, believing in yourself, and grasping the power of imagination. When I get on stage, I tell kids all about how juggling was once just something I was good at and had fun with… but with the power of persistence, I’m now traveling with them on the Fantasy!

I joke with the parents in attendance about how I have two brothers (both doctors!), yet my parents supported me completely when I chose what others would consider an unconventional career path. It’s unbelievable what you can do when you be yourself, stick to your talents, and have the support of a loving family. I love to encourage kiddos (and families) to dream big! 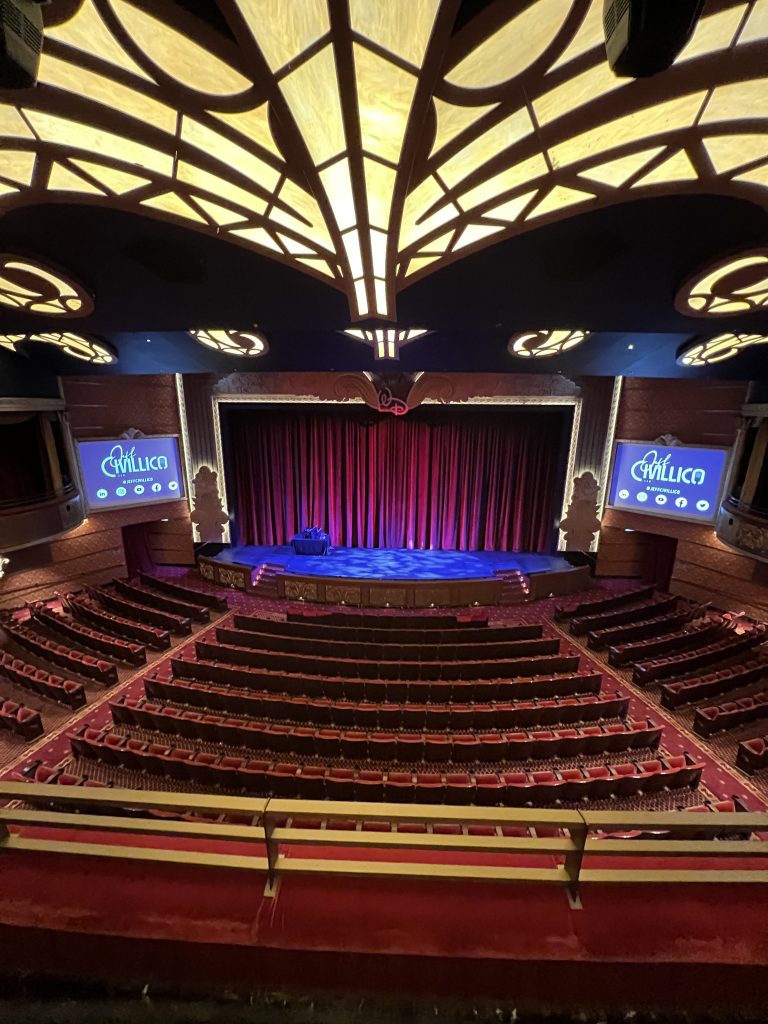 A Memorable Experience for the Whole Family (And Me!)

The Disney Fantasy is a memorable experience for the whole family… plus this guy! You see, I need a little recharge of that Disney magic every now and then. After working as a Boardwalk Busker in Downtown Disney fresh out of college in 2006, and moving to Orlando in 2007 to join other jugglers, magicians, and musicians on Disney’s BoardWalk, Disney has a special place in my heart.

As a corporation, Disney has taught me a ton about performing, professionalism, and perfecting every detail. My time aboard Disney Cruise Line prior to my Las Vegas Headlining really helped shape me as a clean comedian, corporate entertainer, and event emcee. I love everything Disney stands for, which is why my time onboard is so important to me!

Though I’m not sailing with Disney Cruise Line nearly as often as I used to, I still keep a few cruises in my rotation. I need that recharge of Disney magic, after all! That’s why I was more than happy to put on my hero cape to join the Fantasy in Jamaica. Knowing that families saved up for this vacation, I really wanted to give them the entertainment they deserved.

What’s Next on Disney Cruise Line for this Clean Comedian?

So, will you catch this jugglin’ superhero on another Disney Cruise Line any time soon? It’s funny you ask! I will be spending this Thanksgiving aboard the Disney Wonder — but I won’t be alone! This year, my parents will be joining me, along with my brother, wonderful sister-in-law, and their fantastic four kiddos. Now, the only question is, will I see you on board, too?