It feels like just yesterday that I was calling my friends and begging them to join the board of this thing called Win-Win Entertainment… Flash forward a decade, and now we have 17 community leaders in four cities — Vegas, Orlando, Minneapolis, and Nashville —who have rallied around the mission of Win-Win Entertainment, working to bring smiles to kids in hospitals all over the country!

To date, we serve 22 hospitals per week nationwide, something we could only accomplish with our phenomenal board members and talented volunteers. And 22 must be our lucky number because 2022 is also our tenth anniversary year! You already know we have an event developing at the end of the year to chronicle our history, but first, let’s celebrate our five new board members, shall we? 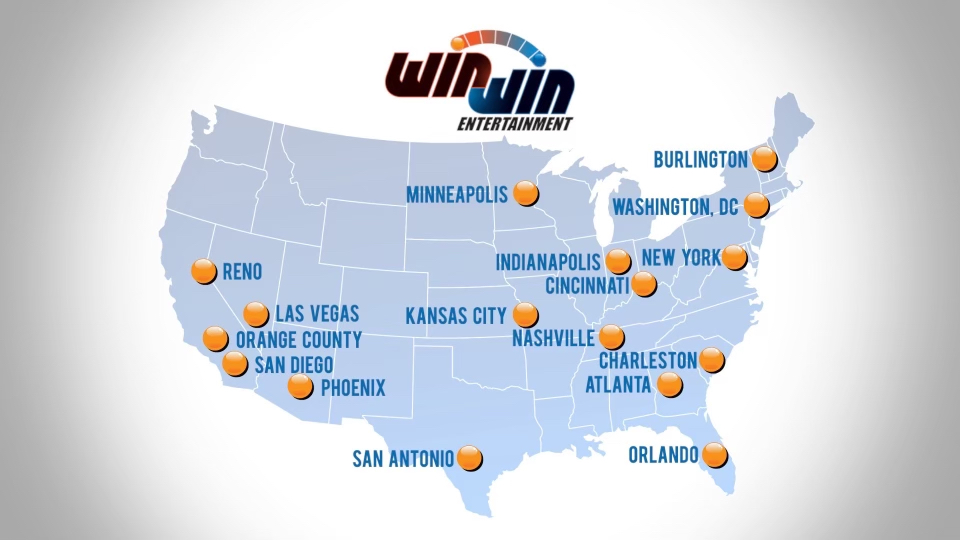 If you haven’t heard, Win-Win Entertainment is a 501c3 national nonprofit based in Las Vegas that brings smiles to kids in hospitals by arranging in-person and virtual visits from entertainers, athletes, and celebrities. I founded Win-Win way back in 2011 out of a need to share laughter and entertainment with the people that need it most — the children!

Something I’m so proud of with Win-Win Entertainment is that we’re 100% volunteer-based. The organization has no paid staff and all Win-Win performers donate their time for all events, which I could not be more grateful for. All performances have been virtual since the onset of COVID restrictions, which has allowed more entertainers to reach more children than ever before.

Say Hello to Our New Board Members!

Today, we’re announcing not three, not four, but five new Win-Win Entertainment board members from across the country that will help our mission touch even more lives. Hailing from Minneapolis and Nashville, where some of our partner hospitals are located, as well as Las Vegas, where Win-Win has its roots, take a look at the new faces joining our board meetings very soon. 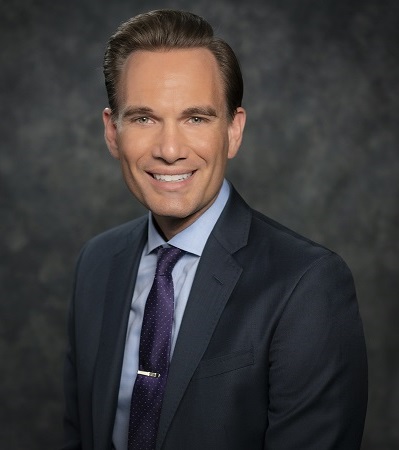 With an impressive roster of certifications, Dr. Christina is the Founder and CEO of The Public Health Pharmacist®, PLLC a public health consulting firm. She is a clinical pharmacist specializing in public health with a focus on infectious communicable diseases and has been featured in over 200+ on-air TV appearances since January 2020. She has an intimate knowledge of the impact public health messaging, policy, and legislation can have on communities. 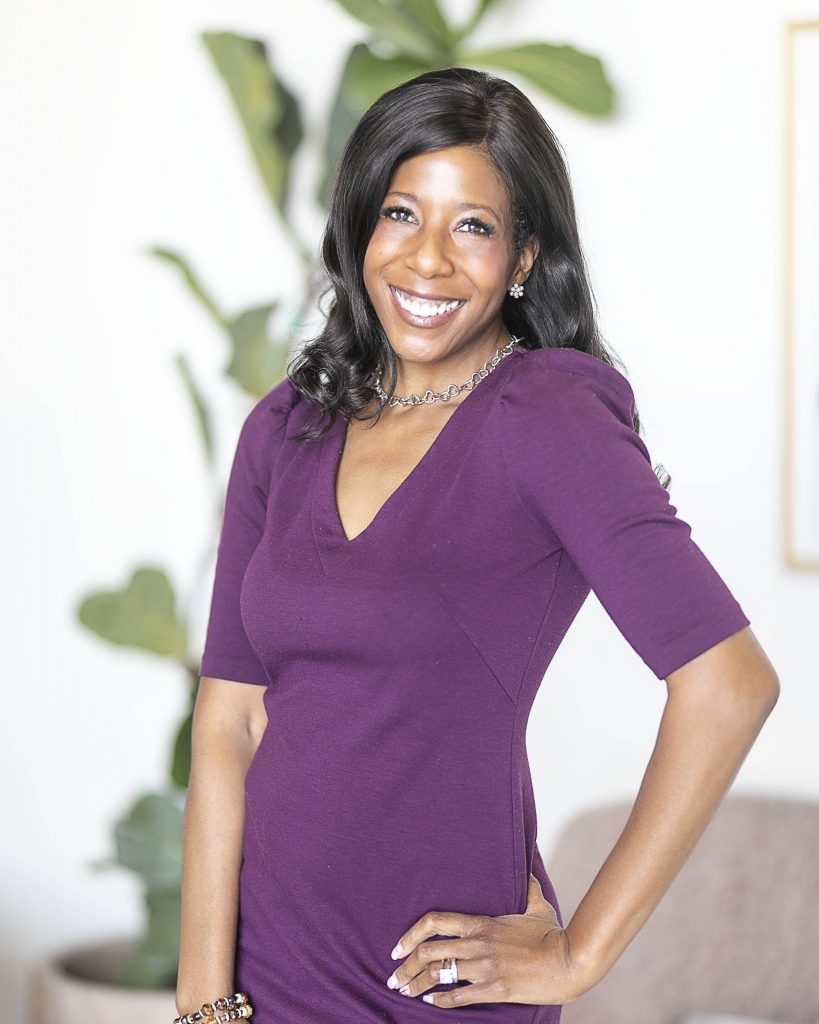 Lauren Molasky Fierst is the President & Creative Director of Railroad Arts District, a designer, and a fashion blogger — but most importantly, she is a mother of two and a cystic fibrosis warrior. As a champion for cystic fibrosis, the Win-Win Entertainment mission is near and dear to her heart. Lauren also recently received a double-lung transplant after more than 120 days in the hospital, and has experienced the power of a smile firsthand both as a child and an adult. 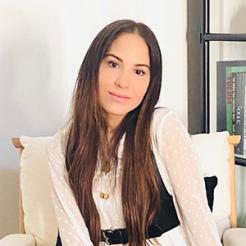 Tim Gabrielson has been a speaker, author, and entertainer for more than 30 years. Tim expertly blends comedy and breathtaking magic with principles for creating a more meaningful life. He has made more than 50 visits, either in-person or virtually, for Win-Win Entertainment and helped pioneer the opening of other programs across the country when he single-handedly launched the first program outside of Las Vegas at Children’s Minnesota in January of 2017. 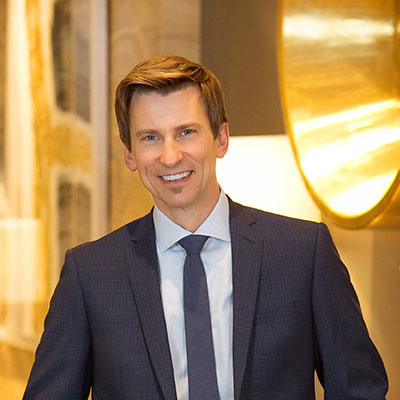 Mamie Shepherd has worked for the Ryan Seacrest Foundation for more than 11 years and, for the past six years, has served as Program Manager for Seacrest Studios at Monroe Carell Jr. Children’s Hospital, a Win-Win Entertainment partner. Having worked in three different children’s hospitals, Mamie has been an invaluable ambassador and has been pivotal in helping to grow our presence nationally via connections to several other children’s hospitals in the Seacrest Studios network. 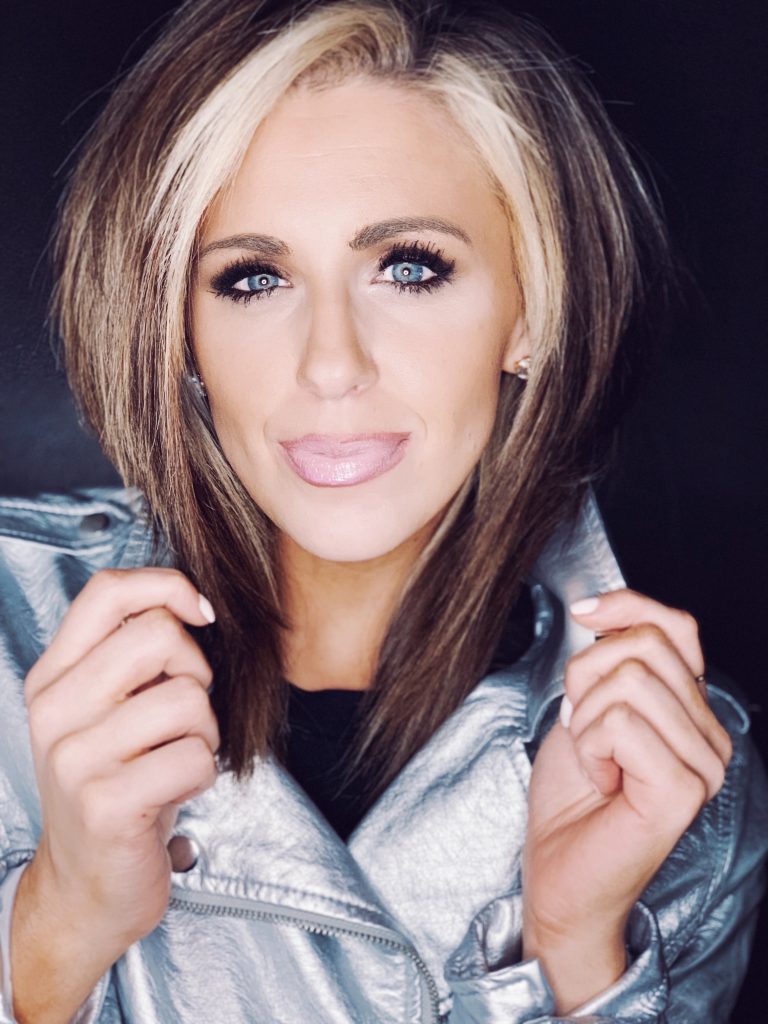 What’s in Store for Year Number 10?

Now that our mighty mission has grown by another five board members, it was past due for all of us to gather at a board retreat. The retreat was facilitated by the fabulous Stacey Wedding, who helped the entire team get geared up for the year ahead. After all, you only get to celebrate your 10-year anniversary once!

So, what’s next in this celebration of the decade? Well, that’s for us to plan and you to find out! All I can say for sure is that more expansion is on the way, and our anniversary celebration is sure to shed light on the amazing work Win-Win Entertainment, our board members, and our talented performers all have in store.

Looking to donate to Win-Win or want to learn more? Just click here!