Friends – I’ve wanted to tell you about this project for SO long. It’s been “in the works” for over a year, but I have resisted until this very moment when we have signed agreements in place.  There will be an official press release coming from Caesars Entertainment later this month, but as the people who have been with me on this crazy journey every step of the way, I wanted YOU to know first and to hear it from me. So here goes. I’m proud to share with you that the “soft launch” is now officially underway for…

Beginning this month, I will be service as host for a weekly entertainment / news TV show called Las Vegas Good News that will tape in front of a live audience at The LINQ Promenade fountain stage every Thursday night from 5-8pm. Think Good Morning America meets The Tonight Show meets The Price Is Right 🙂 More on that below! At the time of initial launch, the show will air weekends on Channel 13, the ABC affiliate in Las Vegas, and in-room throughout Caesars Entertainment properties (22,000+ rooms) and many other Strip hotels (Palms, Treasure Island, etc). We intend to expand into more regional markets throughout 2016 as the show gains traction. We are expecting the show to get some serious international distribution as well through our Production Company Vegas360’s in-house global sales division. The show will have a large web / social presence, where additional content will be pushed out daily. 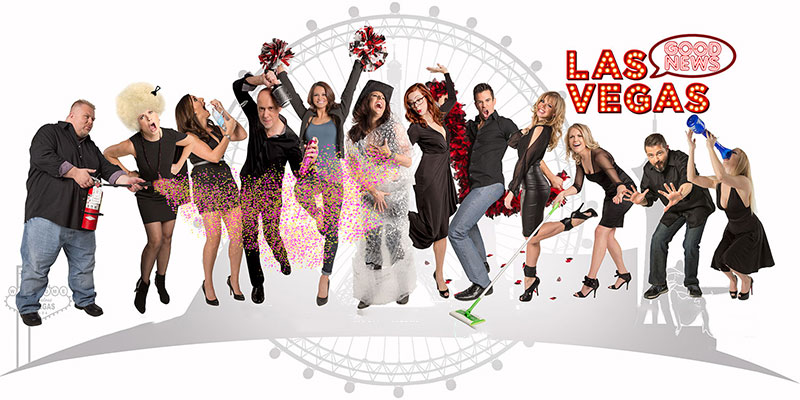 Along with being the Host, I’m also an Executive Producer of the show, which has plunged me behind-the-scenes of this operation, and given me a wonderful appreciation of the process of launching a TV show – it’s been quite a ride so far, and I feel like it’s just getting started. I can’t thank Show Creator Gilles Imbert enough. Gilles has put together an impressive production team for this project (more on the team below). Special thanks also to Caesars Entertainment for believing in me and this project enough to allow The LINQ Promenade to be our home base for the show 🙂

There are 2 features of Las Vegas Good News that make it such an exciting and innovative project.

The set for Las Vegas Good News is an attraction itself. We have repurposed a 25′ shipping container to host a portable two-story studio that will be craned into location each week to sit in the water at The LINQ Promenade fountains. How cool is that?? I’ll be able to share actual pictures of the set soon enough, but for now this rendering will have to do! 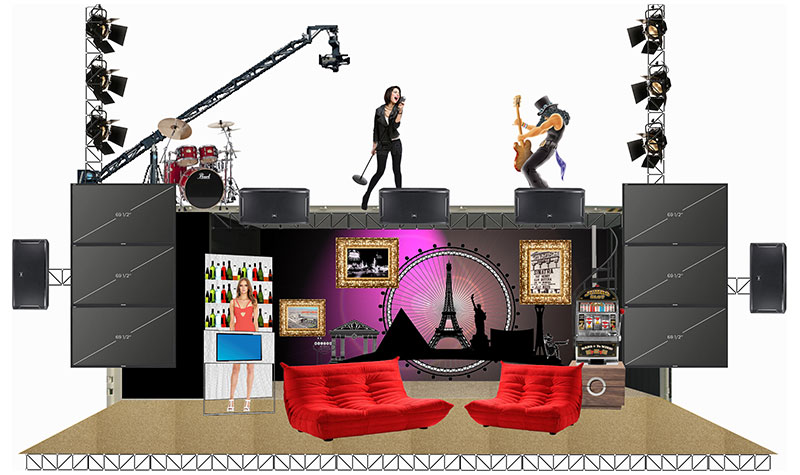 Las Vegas Good News combines elements of a live show AND a TV show. Each taping, in essence, is a big party out at The LINQ Promenade with live bands playing, entertainers performing, and interactive contests with opportunities for audience members to win prizes, swag, and discount offers. That weekly event will be filmed, chopped down, and spliced together with remote segments captured throughout the week to give each episode a live, fresh feel. 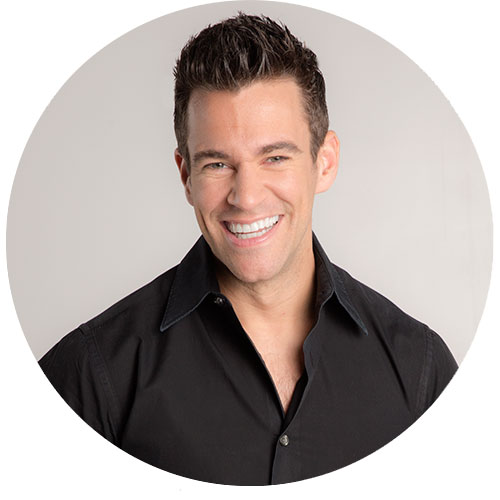 As the show’s main host, I will drive the 3 “anchor” segments each week:

High Roller PODcast: Celebrity interview during 1 spin on the High Roller. We have some BIG names lined up!

The News: My lovely co-host Stephanie and I will run down this week’s Vegas headlines in a way that is fun, engaging, and of course… a little different.

60-Second Wedding: We’re partnering with a wedding chapel to help us find a couple each week that wants to get married on TV in front of a live audience. And yes, you guessed it… I will be officiating. The bride and groom will get to spin a prize wheel for their wedding gift where they can win anything from a new car to dinner at In-N-Out Burger. It’s Vegas, after all 🙂

I will be joined by a very talented cast of female co-hosts that will each cover a facet of Las Vegas (food, nightlife, conventions, etc.) and come onto the live show every couple weeks to present their segment with us on stage. Las Vegas Good News segments include: Three Courses and a Glass of Wine, Who’s Who… And Do We Really Care, Vegas Weather, We Told You So, Don’t Make the Same Mistake Again, Win a Million Bucks, Let’s Rock The LINQ, and Las Vegas Charity of the Week. 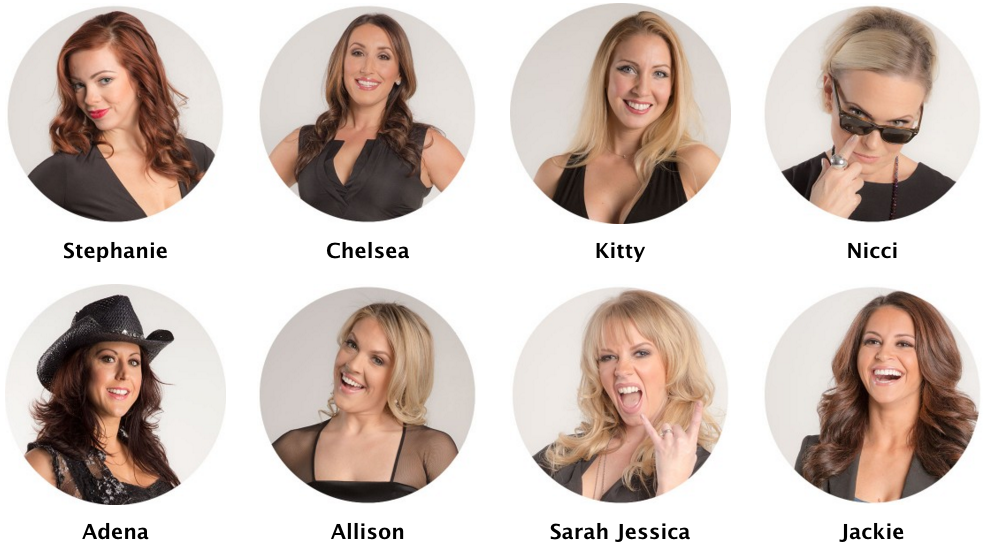 To say that I’m excited about this project is quite the understatement 🙂 I took a big TV swing back in the day with building Vegas Strip Search from the ground up, from pitching the concept to getting it on-air at Travel Channel. When that pilot didn’t go to series, I kept charging forward believing that something bigger and better was out there for me. I believe this to be that very opportunity. All of the pieces are there: we have a great team in Vegas360 with proper production experience and financing in place, we have great support from the team at The LINQ and Caesars Entertainment at large, we have an Advisory Board full of rockstars across every facet of this great city… now if we could just find a host!!!  Really though, I feel so grateful that all of the pieces have come together in the way that they have.

Vegas friends – please stop by one of our Thursday night tapings. I promise it’ll be fun 🙂 5-8pm every Thursday night from February 18th on. If you’re in the area, you might see us around the The LINQ before that – setting up, loading in, sound checking, rehearsing… as you can imagine, this is quite an ambitious project!

We’ll be launching LVGN’s website shortly, but in the meantime you can learn more about the show and the team on my site under the “Television” tab.